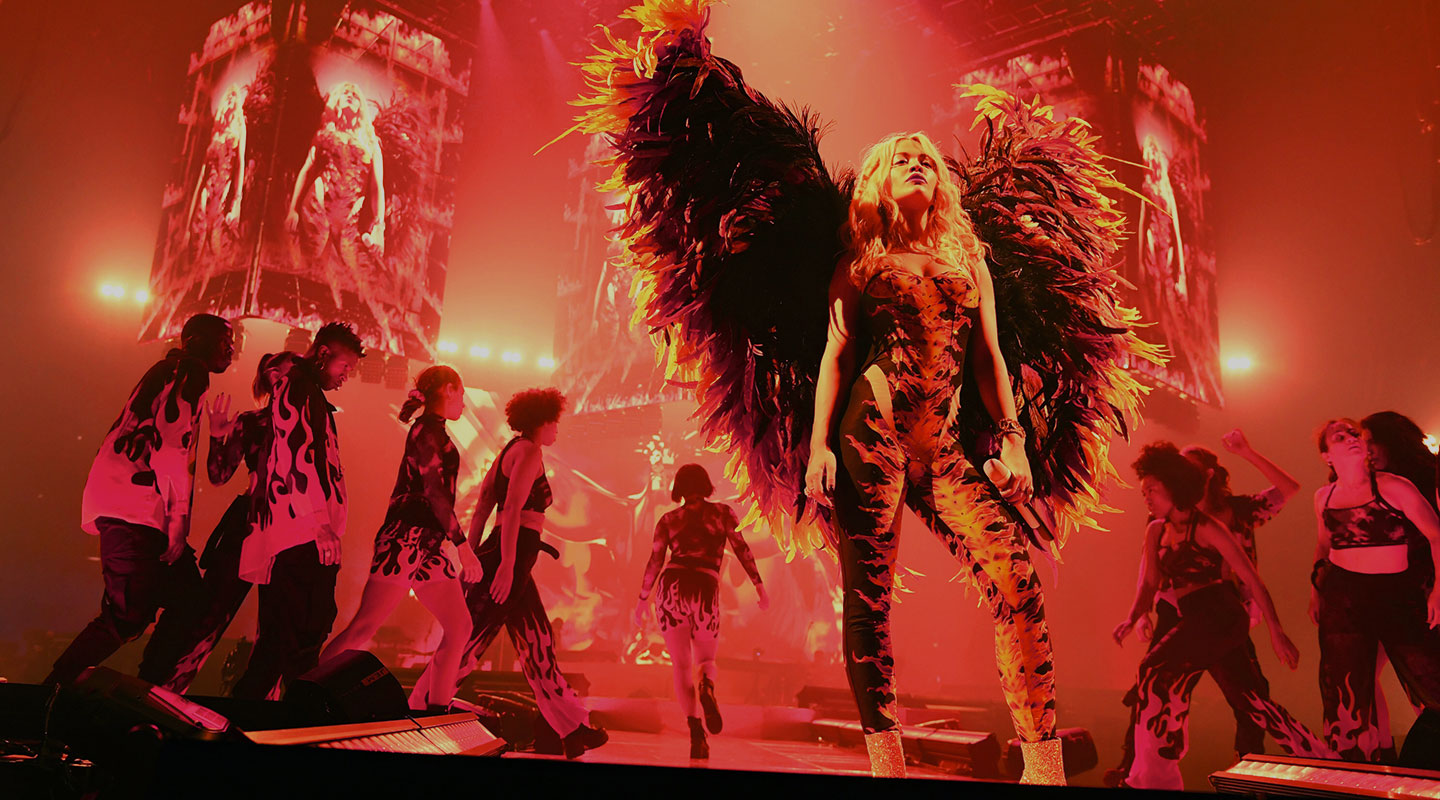 Rise of the Phoenix

Rita Ora was releasing her first studio album in seven years entitled ‘Phoenix’ and management and the record label were looking for a campaign that travelled globally. The first week chart was important for the single and album as well as giving the campaign longevity whilst balancing Rita’s brand commitments in a timely fashion. 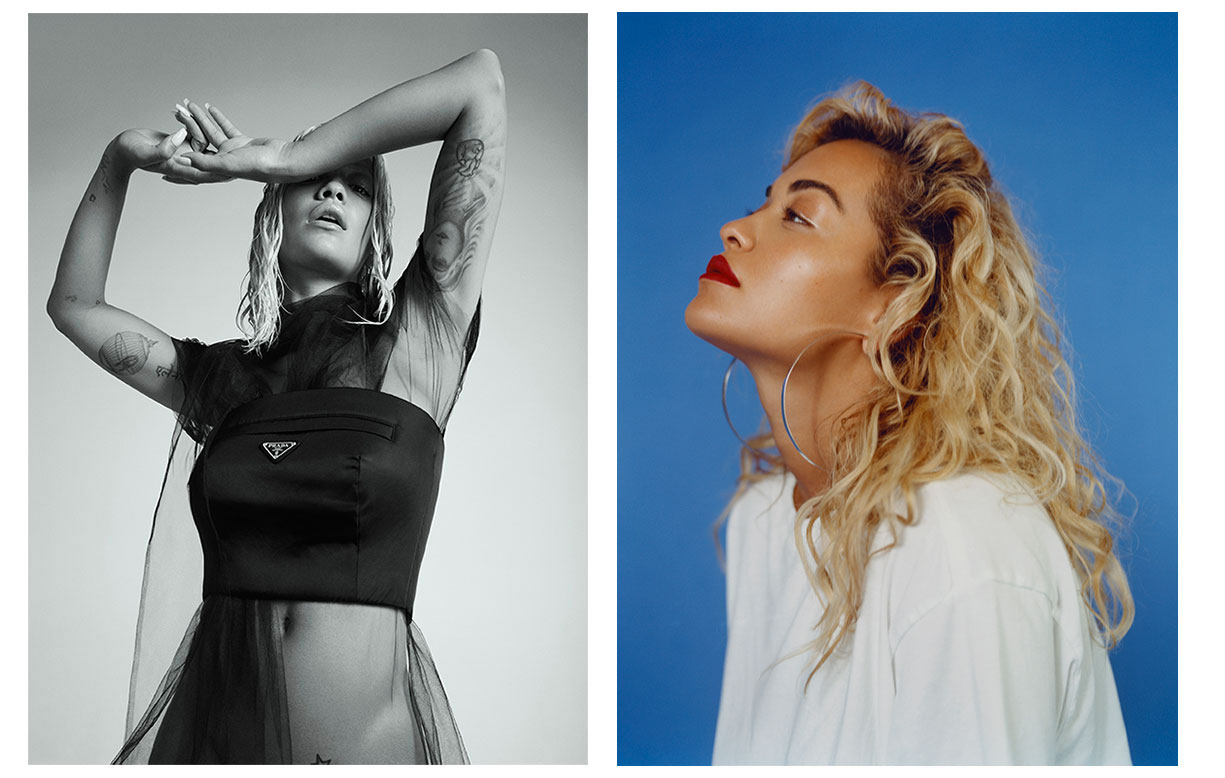 As an artist and business woman, Rita is one of the hardest working people in music, TV, film and fashion. She is constantly featured in the news, so it was important to find a way to separate her album campaign from anything else she was doing to ensure people would stand-up and take notice. We launched the campaign with a Clash Magazine cover with some incredible pictures that travelled across the world. The interview was music focussed, targeted a young audience making it the perfect kick-off. Next came the cover of The Guardian Guide hitting a huge credible music audience, followed by the cover of Stylist with a beautiful Marilyn Monroe-esque shoot and a very female focused interview about empowerment, confidence and aspiration. All the while keeping the tabloid coverage day in day out balanced with content we supplied alongside the paparazzi and public appearance images that popped up on a regular basis. Rita’s first single ‘Let Me Love You’ from the album ‘Phoenix’ went to No.6, making it her 13th Top Ten single and in turn making her the most successful female solo artist on the UK Singles Chart of all time – taking the crown from Shirley Bassey and Petula Clark. Her album ‘Phoenix’ went in at No.11 and has since achieved gold status. Rita has also embarked on her first ever world tour off the back of the success of the launch. She has also signed brand deals with Escada, Thomas Sabo and Deichmann this year.