To celebrate the first decade of Noel Gallagher’s High Flying Birds with the release of ‘best of’ album ‘Back The Way We Came: Vol 1 (2011-2021)’. Despite having found unparalleled success with one of Britain’s era defining bands in Oasis, the longevity, commercial and critical success and fearless creativity of Noel Gallagher’s High Flying Birds deserved it’s own spotlight, away from constant reunion rumours and 90’s nostalgia. We wanted to bring Noel’s solo achievements to the fore alongside his love of dance and electronic music, impact of all forms of British culture and remind the world of the huge achievements of the last decade. 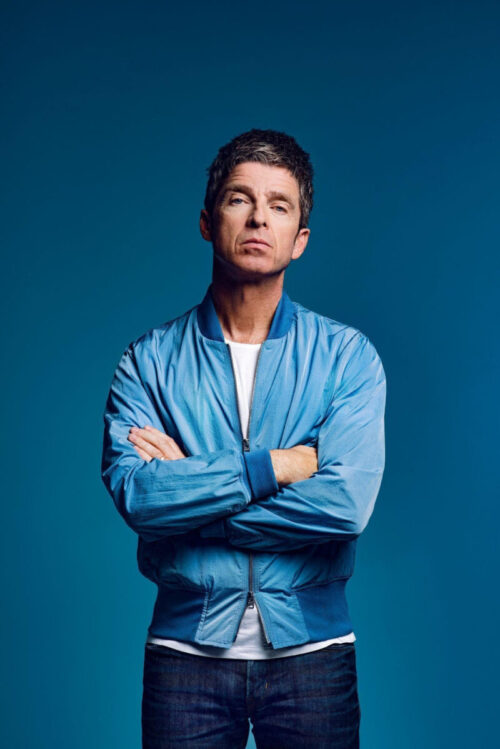 The tone of the campaign was to feel celebratory, wide reaching and provide wall to wall visibility. Announcing the album details and pre order with a GQ Hype cover ensured a highly shareable digital look, hitting new and traditional audiences alike. Quotes from Dylan Jones ‘love letter to the High Flying Birds’ were carefully seeded to news and music sites. Noel’s love of the Manchester rave scene and the Hacienda is lesser known and interviews with likes of MixMag, WorldWide FM and a FAITH Magazine cover drove home his credentials in this area and it’s impact on High Flying Birds. Noel was announced as Record Store Day’s 2021 ambassador, and a Record Collector cover, MOJO interview, lead story on The New Cue newsletter and Super Deluxe Edition coverage hit a traditional, record buying audience. The Sun‘s support was identified as integral to the campaign’s celebratory tone as well as necessary support for the forthcoming Knebworth documentary. A first listen exclusive of the lead single, a Sun Bizarre takeover and Something For The Weekend cover provided three major moments that drove mass visibility here. A Mr Porter Journal print cover broke new ground for Noel, chiming perfectly with his substantial fanbase. A constant presence on the NME new pages and on their socials channels catered for a young, video first fanbase, whilst Radio Times feature support around Noel’s Sky Arts special ensured visibility amongst a older audience. 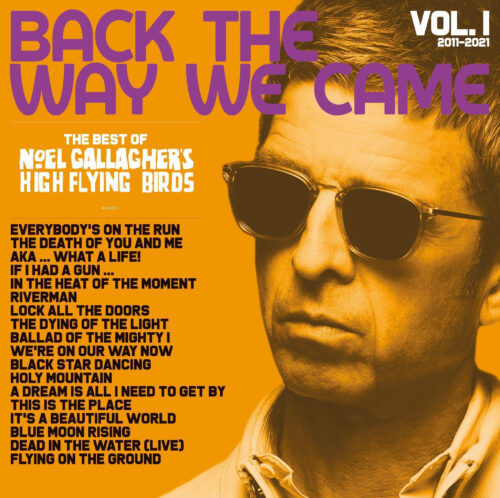 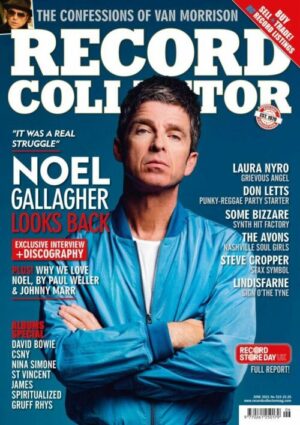 Noel Gallagher scored a record breaking 12th consecutive UK Number One. The album stayed in the Top 5 for several weeks, showing the reach and impact the campaign had reached beyond Noel’s core fanbase. The album debuted at the top spot with 28,000 chart sales – 9,300 of which were vinyl copies.