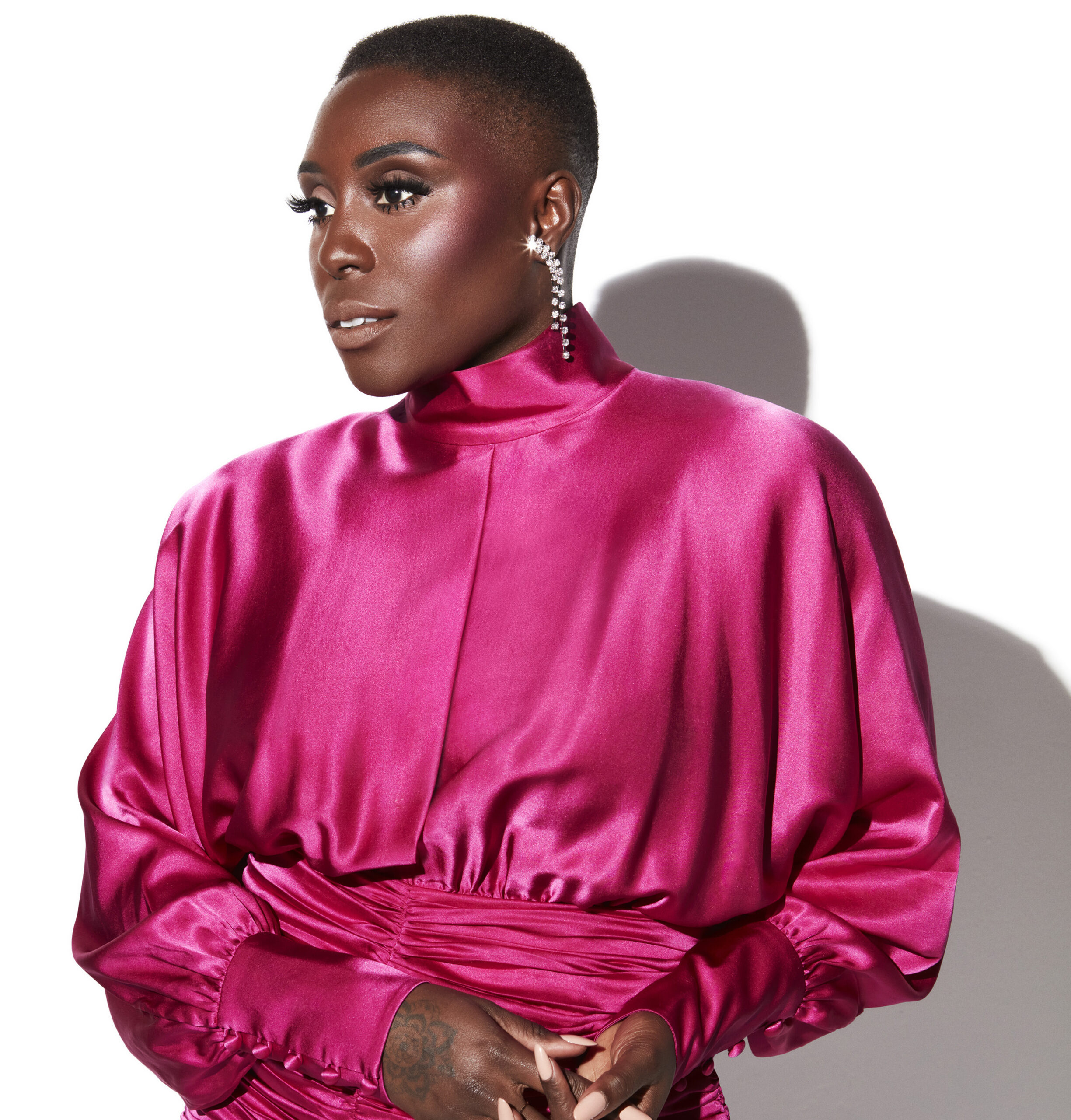 Since she started releasing music in 2012, Laura Mvula has won an Ivor Novello Award for Best Album and two MOBO’s in 2013 for Best Female and Best R&B/Soul. She has been nominated for the Mercury Prize (three times), BBC Sound Poll, the BRITs Critics Choice Award and two BRIT Awards in 2014 for British Female Solo Artist and British Breakthrough Act.

Laura’s third studio album ‘Pink Noise’ was birthed out of a turbulent period in her life, and was her first album in five years. As a critically acclaimed artist, our objective was not to reintroduce Laura, but to tell the story of her rebirth, coming back with a sound and personality that the world had not previously heard or seen from her. 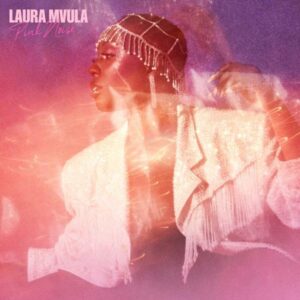 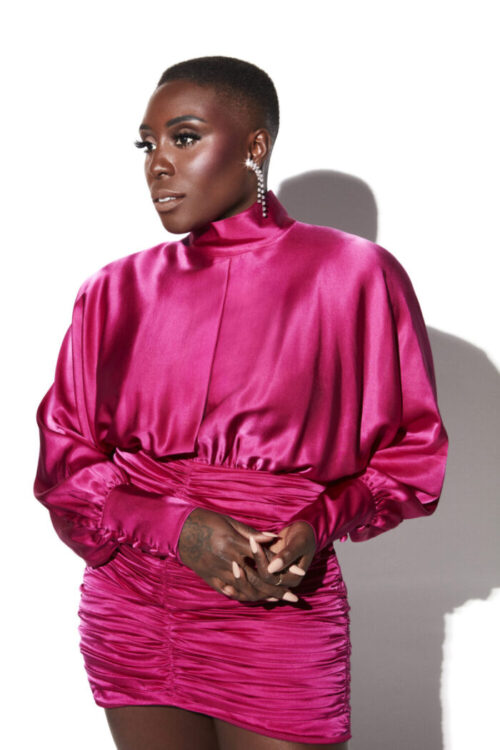 Laura as you’ve never seen or heard her before

Having worked with Laura for nearly a decade, we know that the broadsheets love her and it was important after some time away to start press with loyal fans that have been with her throughout her career. Our first major feature and chat for her was the cover of Sunday Times Culture with Dan Cairns, one of the first writers to ever support Laura.

As ‘Pink Noise’ is Laura like we’ve never seen before, with a more pop focused sound – it was important for us to position her amongst cool and credible press, both mainstream and indie. Her new music was more commercial with a cool 80s aesthetic, and we wanted the press she did to reflect that.

Laura is also an incredibly open and unapologetic artist, and ‘Pink Noise’ is the most authentic version of her we have seen to date. We ensured that this narrative was our priority in the interviews we did. 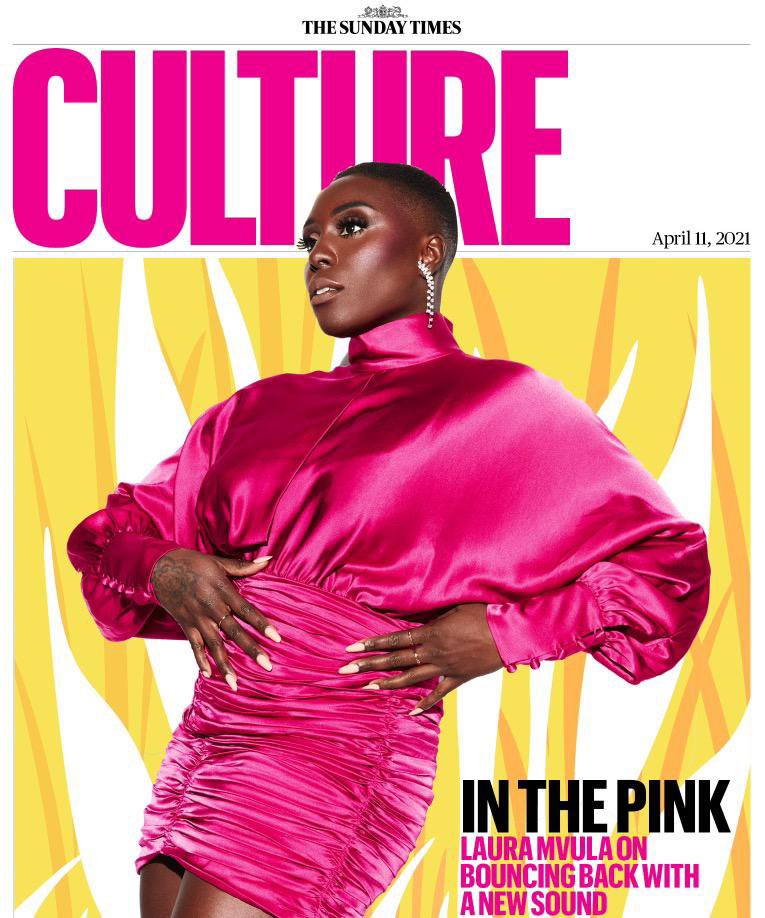 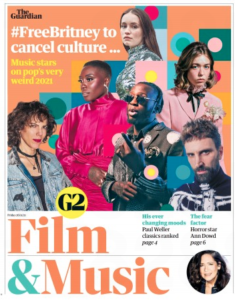 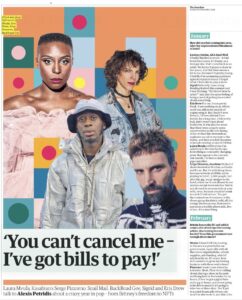 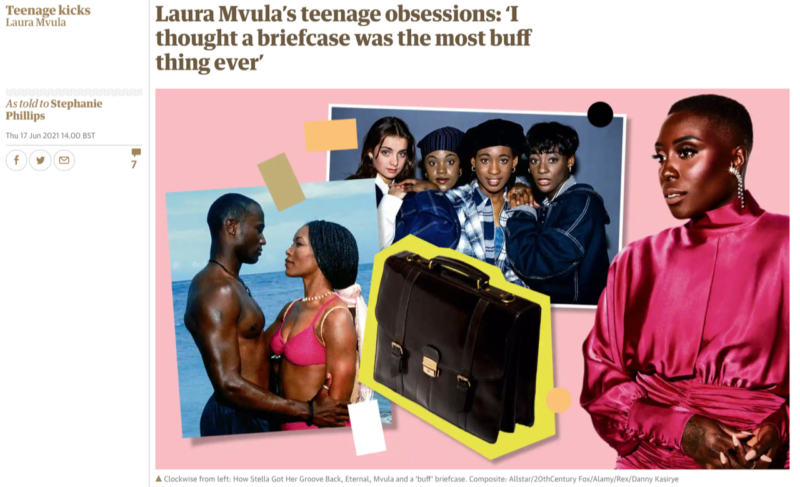 The features we did with Laura reflected her broad appeal and our objectives – female press that felt empowering to her story (Bustle, GRAZIA, gal-dem), mainstream looks with huge visibility (Independent, The Evening Standard and The Guardian) as well as cool and credible leading music tastemakers (DIY and The Line of Best Fit). We also did a cover feature with Songwriting Magazine, to reflect Laura’s illustrious career as a songwriter first and foremost.  We also wanted to do things that really showed off Laura’s personality outside of music, confirming her for The Table Manners podcast early on in the campaign.