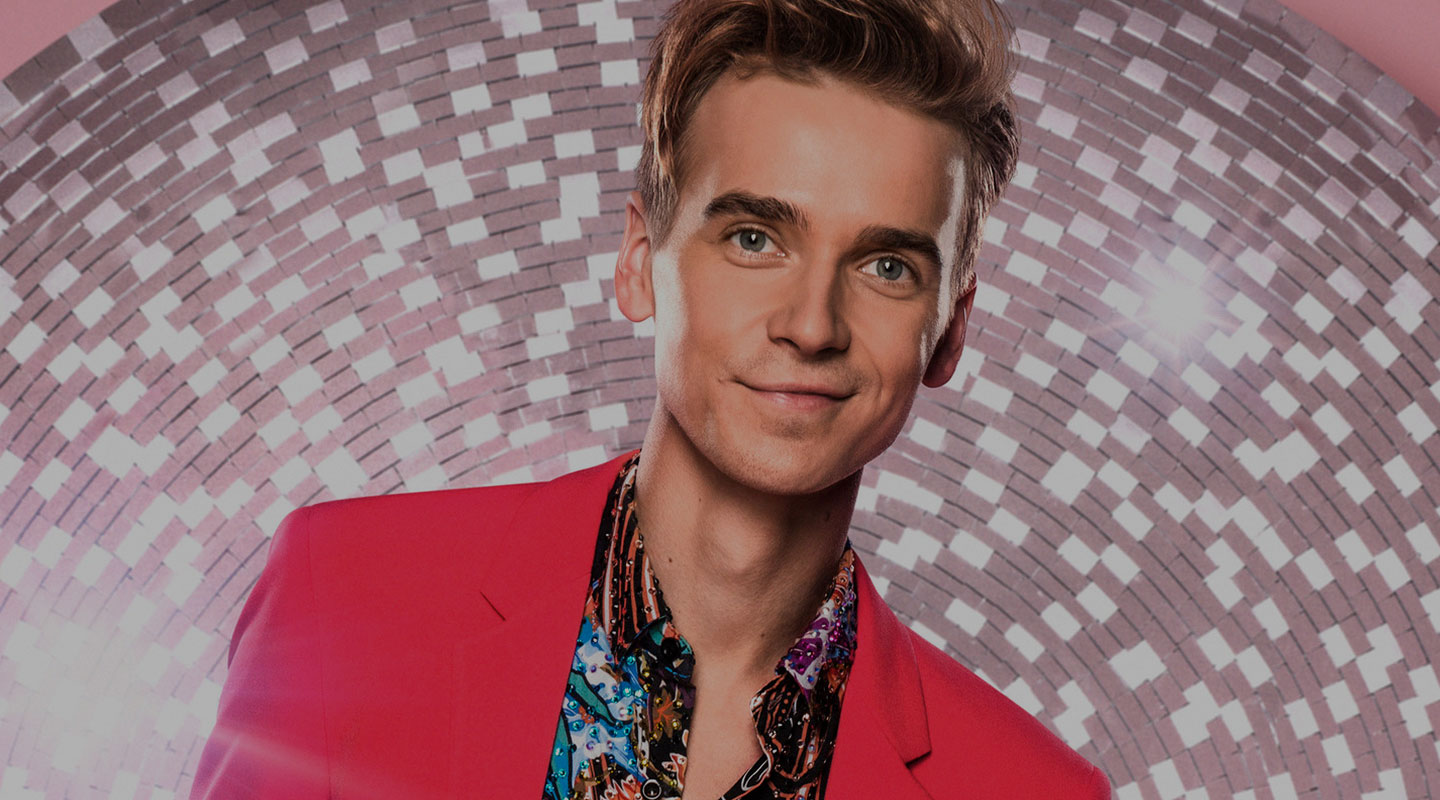 We started working with Joe in August 2018 ahead of his appearance on Strictly Come Dancing. We saw Joe’s appearance on the show as a chance to raise his profile and a way for us to change the narrative around ‘social media’ talent. Our strategy during Strictly was to position Joe as a trusted and well-rounded personality and authority in the media industry. With Joe’s following online we aimed to build upon this and help broaden his audience without alienating the existing fan base. 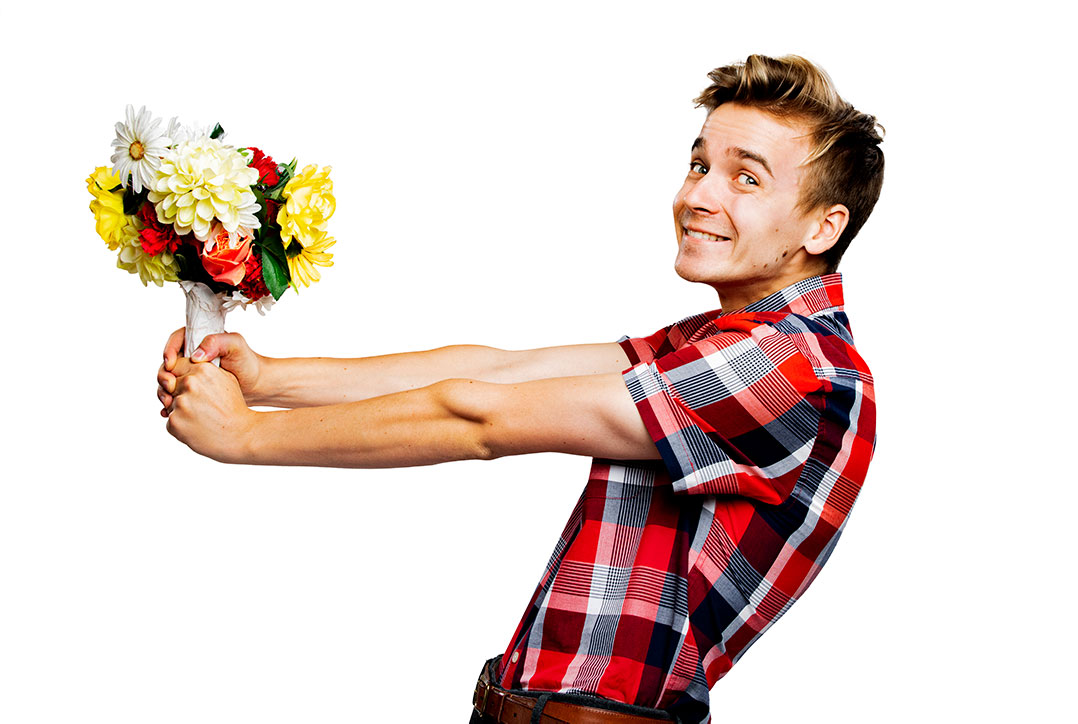 Getting to know Joe

With every feature completed, we worked on changing the narrative around YouTubers/social personalities alongside being a presence in traditional media. The first feature we set up was the Telegraph Magazine that helped position Joe as not just a contestant on Strictly but also an aspirational businessman. Throughout his time on Strictly Come Dancing we established a balance between amplifying his personal profile, reputation, and media relationships. 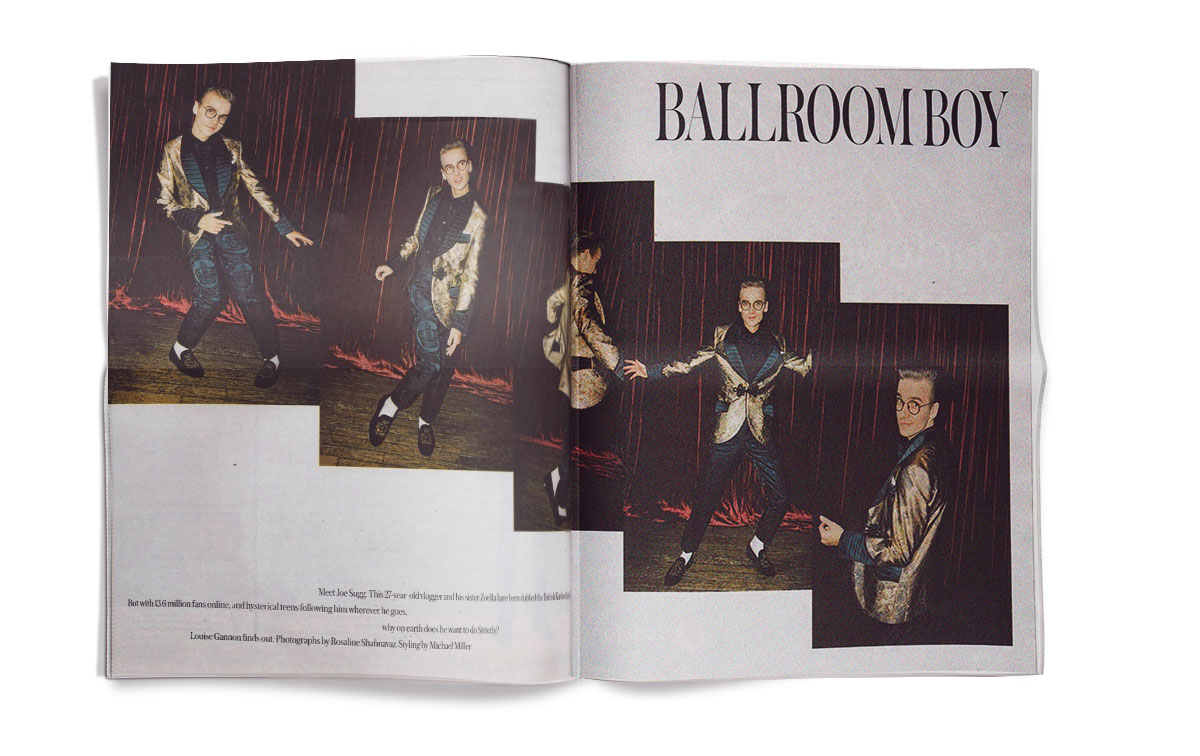 We ensured Joe attended events throughout his Strictly appearance – Children’s BAFTA was a key one for us. We also worked on announcing Joe’s other ventures including the Wonderpark film release and working with the Evening Standard on a story about his talent firm Margravine. 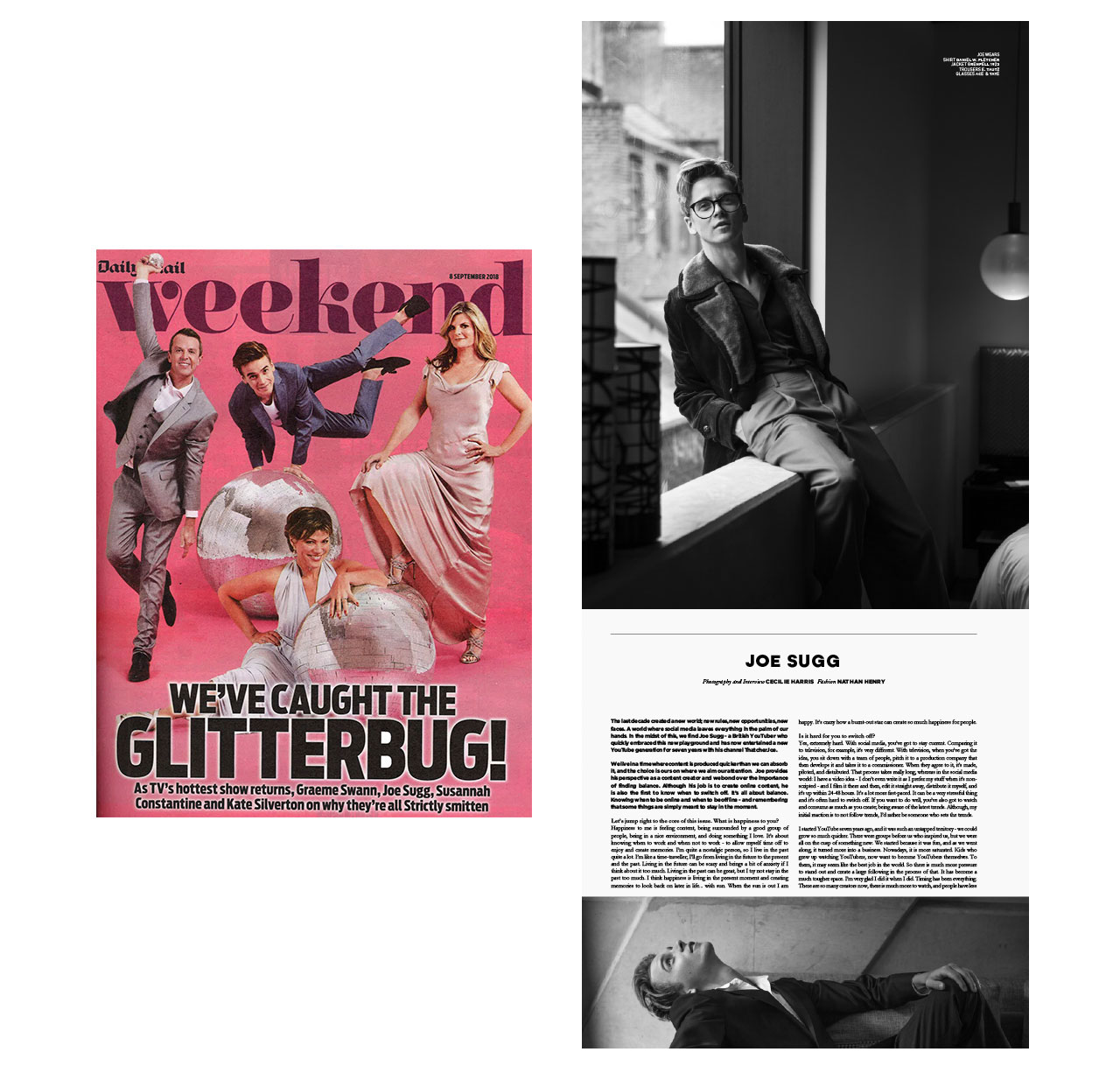 Joe went on to become a finalist on the 2018 series of Strictly Come Dancing and has become one of the UK’s most successful multi-hyphenate performers. Having recently worked as a presenter for BBC’s New Years eve concert to co-hosting The One Show, he’s recently made his West End debut in the hit musical Waitress and will be going on a UK tour in 2020.