‘Music Played By Humans’ was Gary Barlow’s fifth solo album and it represented a side invigorated by creativity and possibility, eager to expand his artistry. Our challenge was to implement a considered and strategically executed campaign from launch until Christmas, with a steady stream of coverage across mainstream and niche outlets. 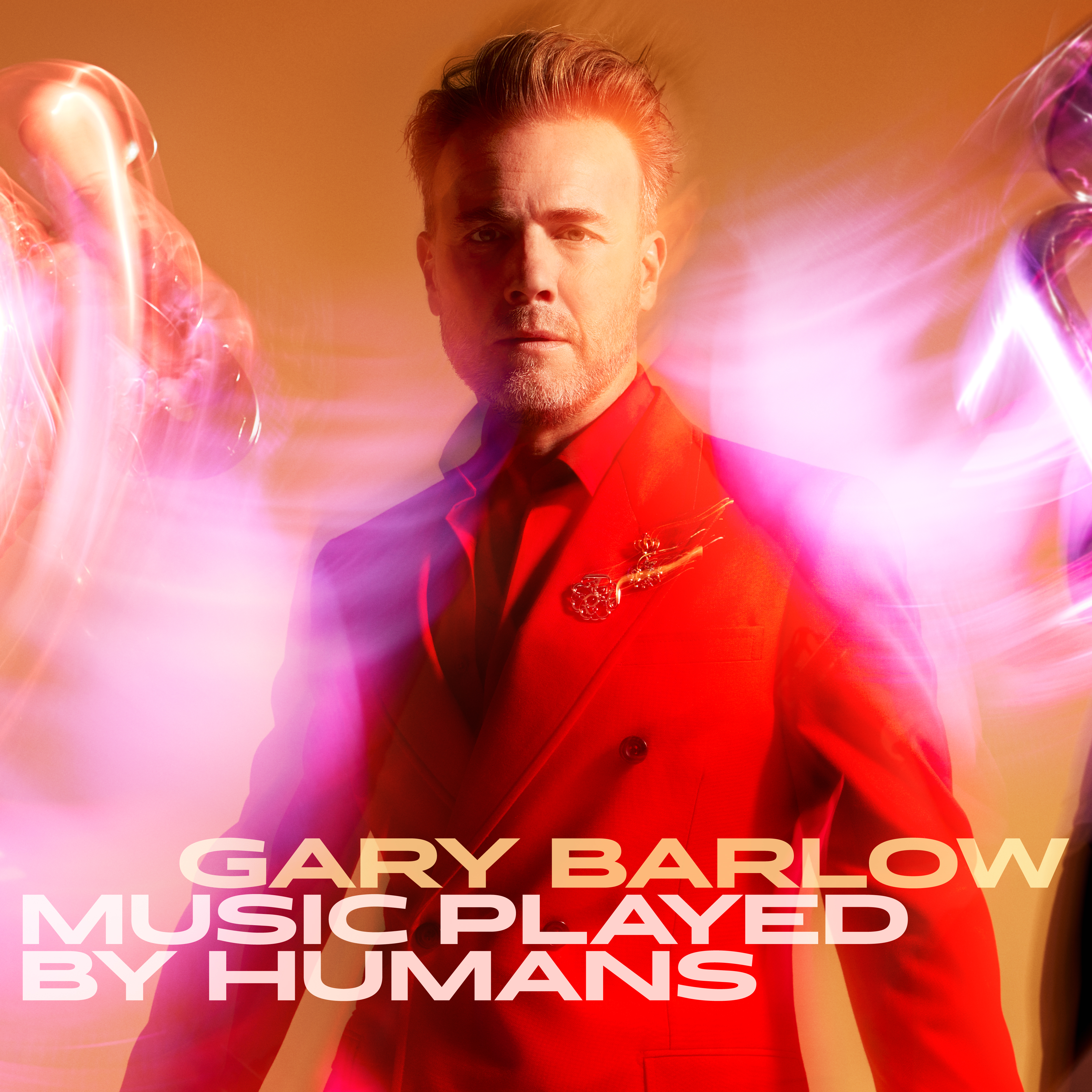 In late 2019, with the knowledge that the album was coming in 2020, we secured a spread in The Rake with a credible high-end fashion shoot and interview in an outlet new to his audience.

The album campaign itself launched following the highly successful Crooner Sessions (201 million views) and Gary was very much in demand at press. Strategically, we decided not to complete any UK press around the Sessions to keep a clean slate for the album campaign.

Our first look for the album had to bridge the gap between the Sessions and the album and our Telegraph Magazine cover was a quality positioning piece celebrating Gary as a songwriter.

We knew engaging with Gary’s core audience was key to this album’s success so we worked with women’s magazines, broadsheets and tabloids to cover the album’s key messages whilst exploring new areas of press where we could delve into conversations Gary was passionate about: songwriting (Sodajerker, Songwriting Magazine), studio gear (Music Tech) and in-conversations with friends and artists (James Corden for The Sun and Gregory Porter for ‘The Hang with Gregory Porter’).

‘Music Played By Humans’ debuted at Number 1, becoming Gary’s third solo album to reach the top of the charts. The album was the fastest selling Number 1 from a British artist in 2020, received **** reviews across the board and has since been certified Gold. Our qualitative press contributed to spikes in pre-orders and sales, podcast episodes climbed to the top of the podcast charts and, as an example of Gary’s continued relevance and reputation, a key online interview was read by over half a million people on the day it was published.