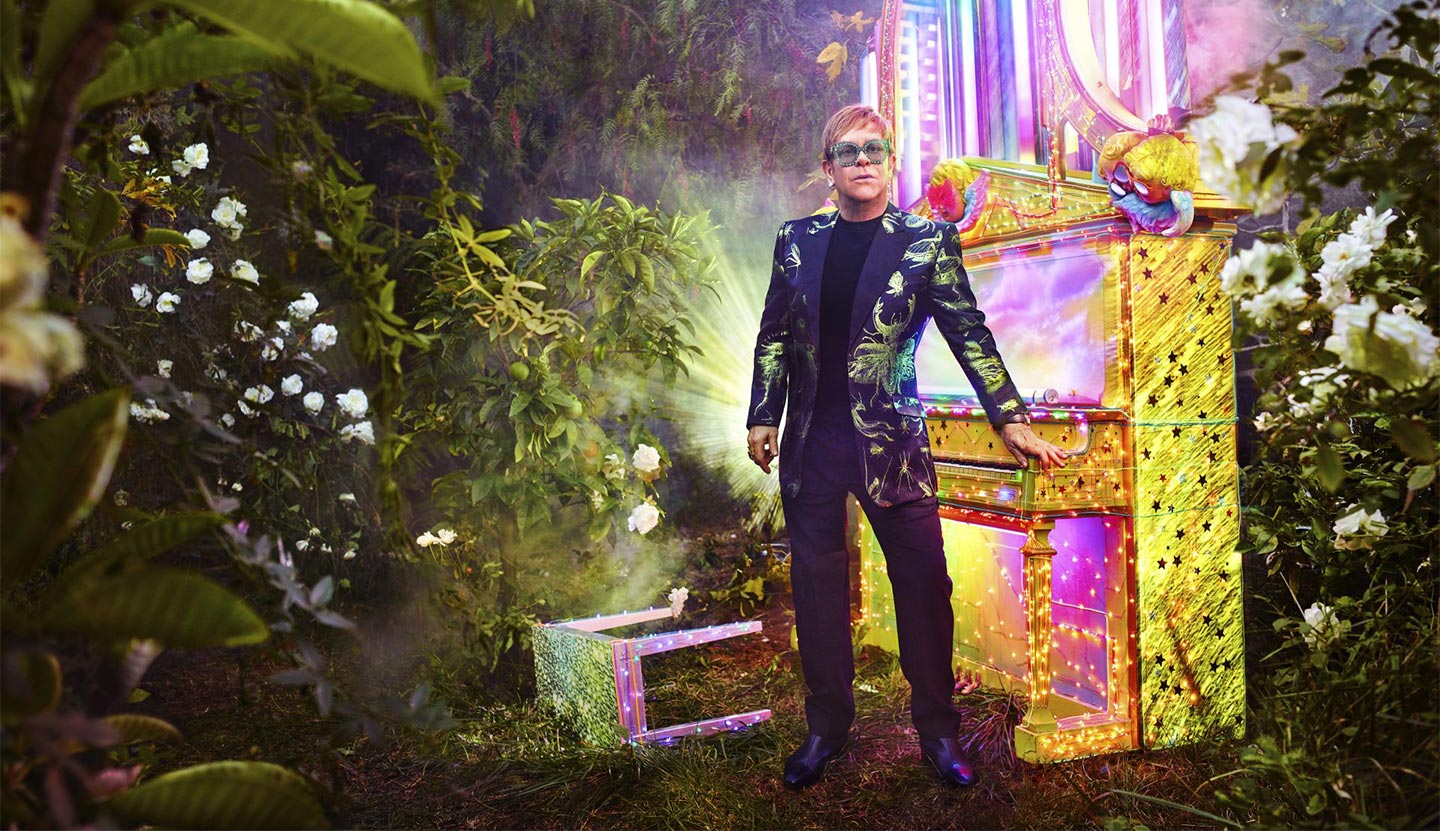 To create and execute a global press moment that would create excitement around the world when Elton John announced his ‘Farewell Yellow Brick Road’ tour. The 300+ date world tour kicked off in September of that year and marks Elton’s retirement from touring after fifty years on the road.

The key objective being to drive ticket sales for Elton John’s Farewell Yellow Brick Road World Tour and to create a genuinely exciting concept that celebrates Elton’s unsurpassed career, connecting with a young audience and transcend the cynicism that accompanies farewell tours. The news was to be announced in the very manner that has defined Elton’s creative output over a dazzling career – innovative, daring and totally original. 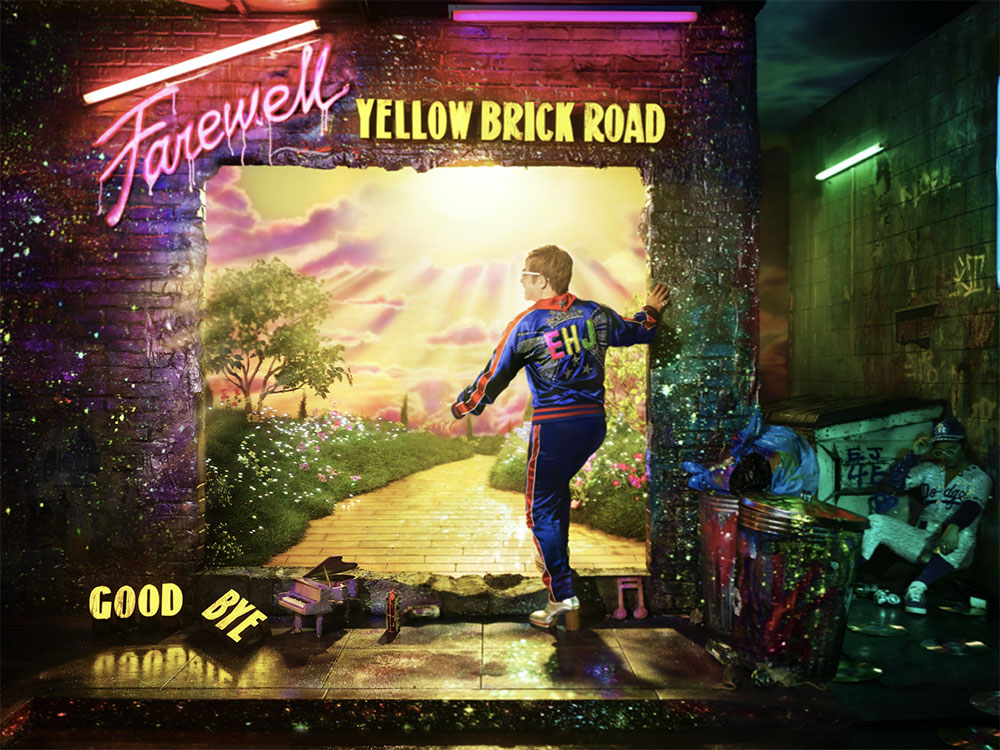 In a manner befitting of a cultural giant who has constantly challenged barriers and pushed the boundaries, the news was broken in a truly unique manner.

Rocket mgmt together with creative digital production company Spinifex created a time machine that would take audiences inside the world of Elton John and on a journey through some of his most iconic performances from the past 50 years. The VR experience involved recreating Elton’s 1970’s performances using cutting edge motion capture, live action and face replacement techniques so fans could experience the shows like they were actually there. This content was part of a shared global VR experience simultaneously viewed by press in London, New York and LA, as well as live streamed around the world using YouTube’s new 180 VR format. VR was used to give everyone the rare opportunity to experience an intimate performance and live Q&A by Elton from the best seat in the house. In the process, they invented new technology to outthink the limitations of time and geography.

DawBell (Worldwide ex-US) and Rogers & Cowan (US) gathered the world’s most important media to a secret event at New York’s Gotham Hall, where they were treated to a truly jaw dropping six minute virtual reality tour through 50 years of Elton’s touring career. Upon removing their VR headsets, the carefully selected media from the UK, Europe, Asia and Australia were greeted by a spine tingling performance from Elton playing some of his biggest hits, before revealing the reason for them all being congregated here today – to witness the announcement of his last ever tour. 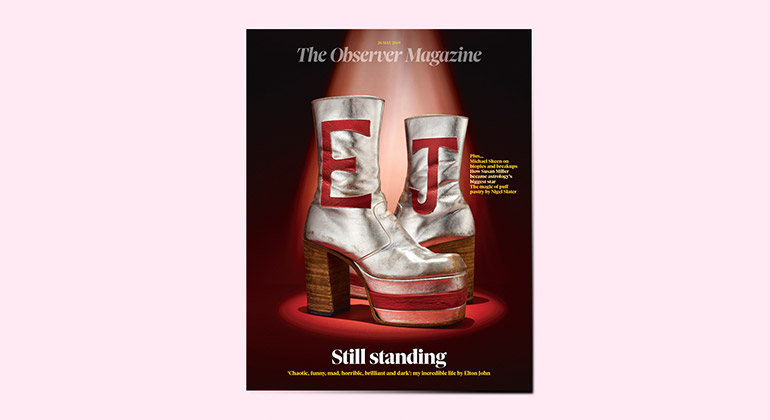 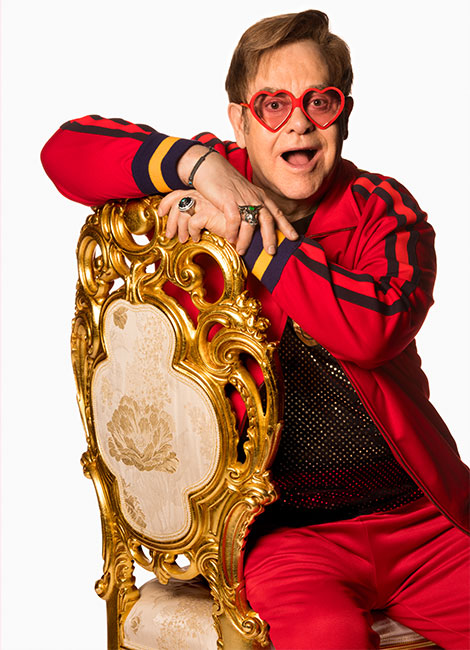 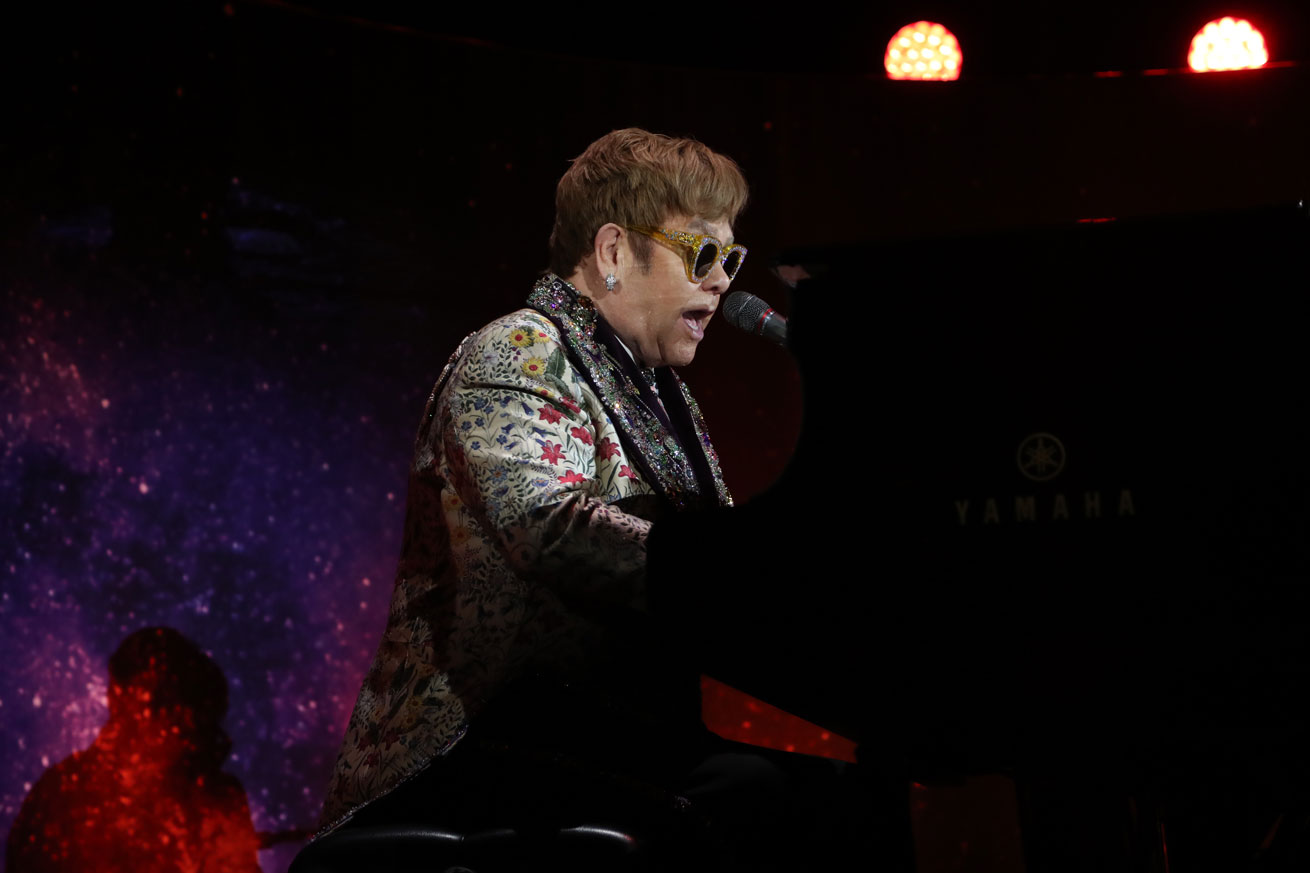 In just 48 hours, Elton had set a pre-ticket sales record through AMEX. 4,100 articles were published resulting in 1.48billion impressions. Forbes reported gross revenues of $420million (expected to rise to almost 1/2billion as more shows are added to meet demand).

Most importantly audiences aged 18-34 were consistently most engaged across every platform ensuring his music and legacy will endure the test of time. The announcement was the top Twitter moment in the US and Europe. All 60 US shows sold out in just two hours as well as 5,000 hits per second on tracked on www.EltonJohn.com
There were 640K VR livestream views which helped EltonJohn.com web traffic to increase by 2,741% and Elton’s YouTube content received almost 14million views the week of the launch.